Posted on June 3, 2015 by BayAreaRealEstate

Sycamore Valley Ranch, once Michael Jackson’s Neverland ranch, is for sale in Los Olivos at $100 million. 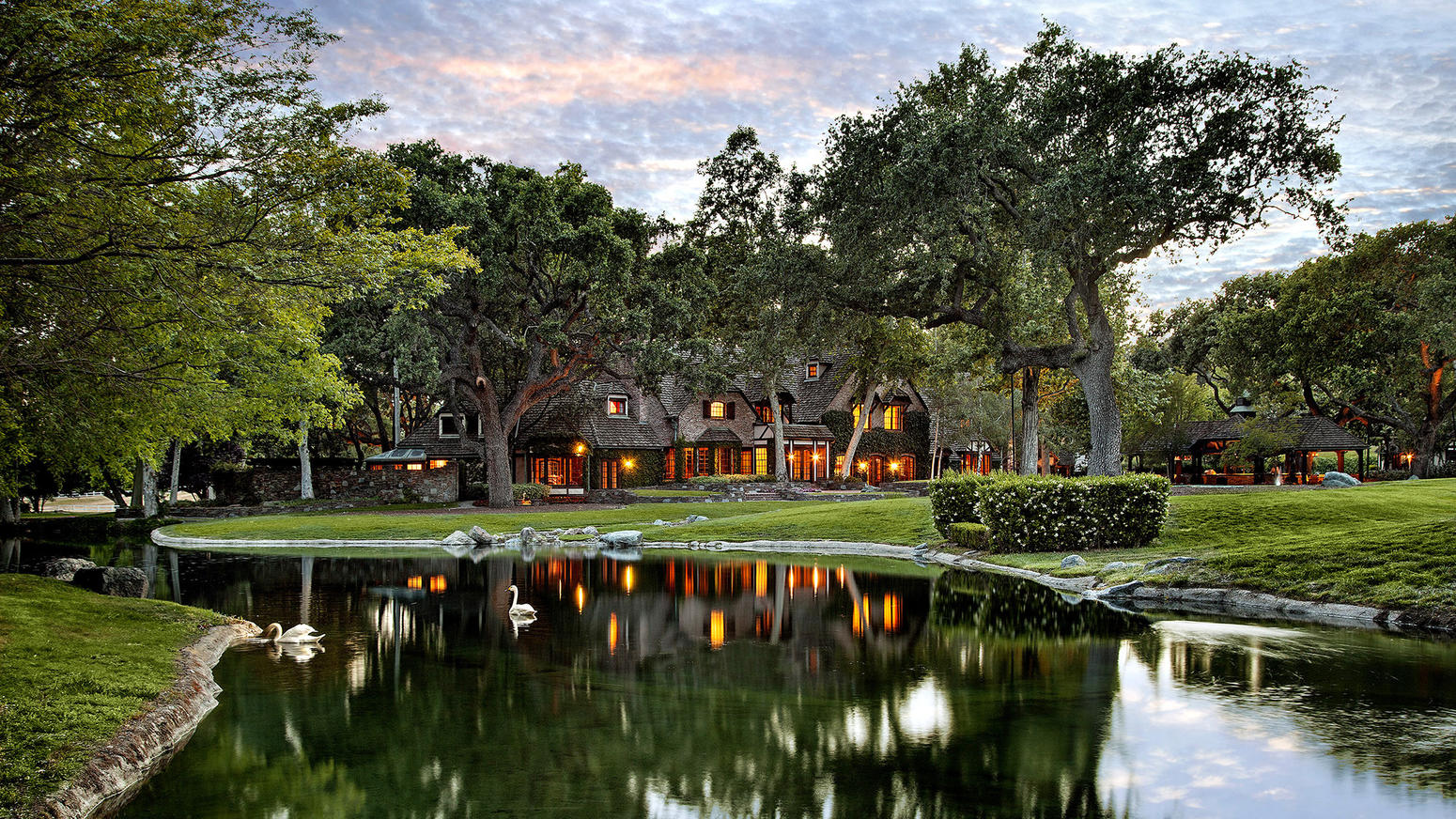 Now dubbed Sycamore Valley Ranch, the 2,700-acre spread retains the floral clock, railroad tracks and train station that were installed during Jackson’s ownership. Gone are the amusement park rides, Bubbles the chimp and the circus animals.The pop icon bought the property for $19.5 million in the late 1980s from golf course entrepreneur William Bone.The property, in the Santa Ynez Valley community of Los Olivos, centers on a Normandy-style mansion of 12,000 square feet with six bedrooms and staff quarters. A 50-seat theater, a four-bedroom guesthouse and a two-bedroom guesthouse are among nearly two dozen other structures on the estate.Trails crisscross the site, and thousands of oak trees dot the landscape. A swimming pool and sports courts are also on the grounds.Potential buyers have been asking to see the property, but not just any billionaire is being allowed in.”We’re going to be very particular,” said Jeffrey Hyland of Christie’s Real Estate affiliate Hilton & Hyland, “In this case, we’ll only show to those who are super-qualified and that we know have a definite interest in buying.” 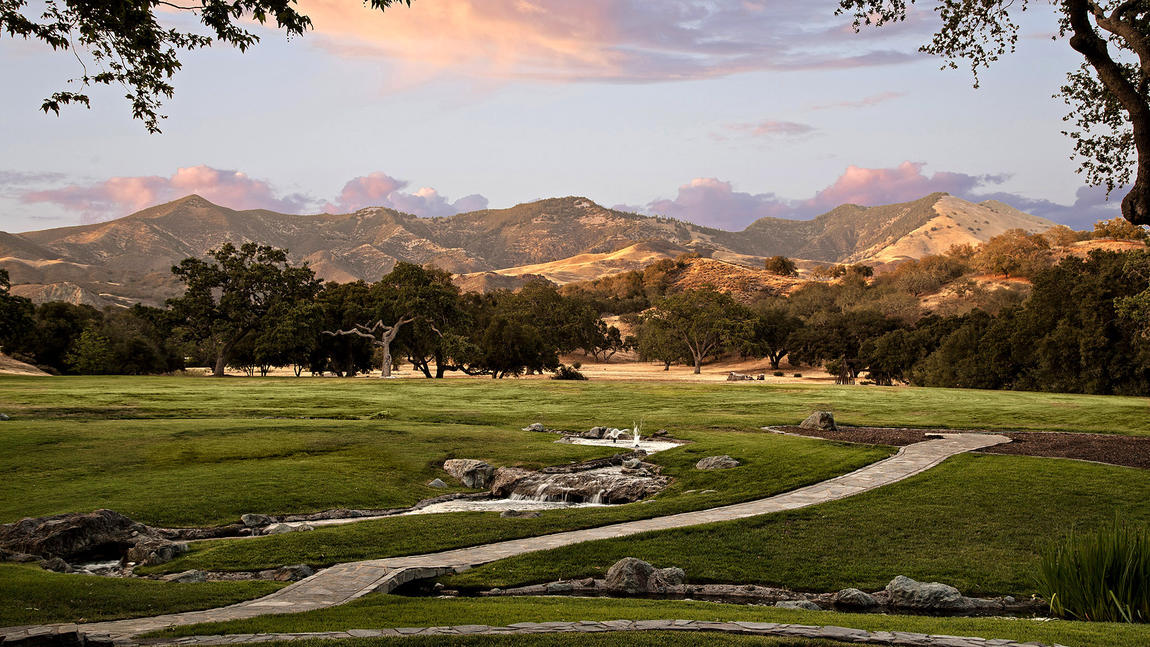 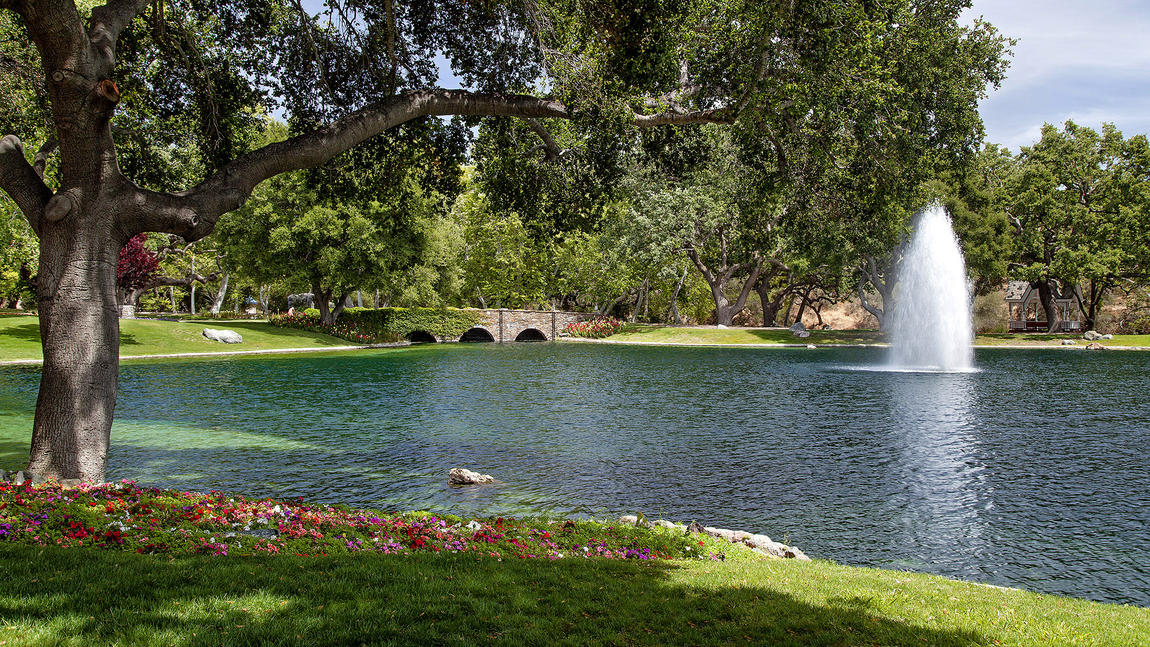 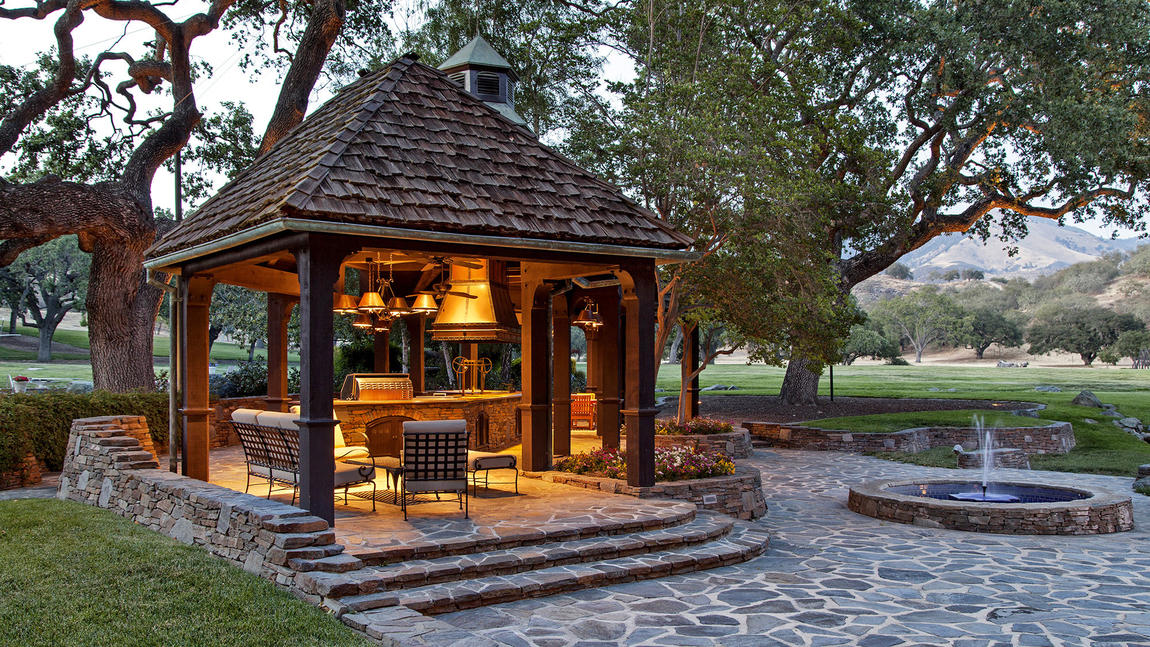 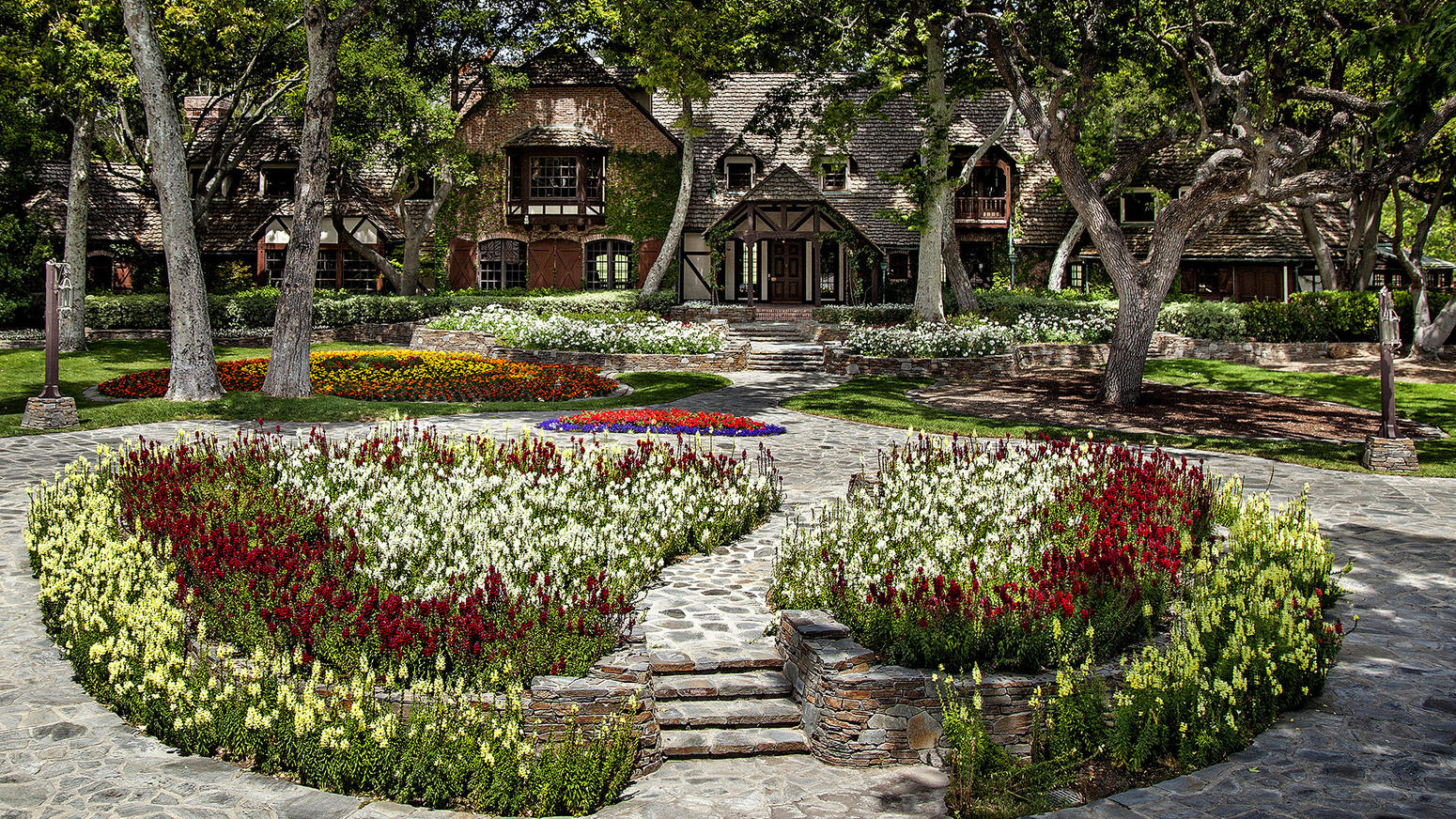