Posted on October 5, 2016 by BayAreaRealEstate

Start your engines. On the heels of the Playboy Mansion sale and Beverly House’s new $195-million listing, one of Los Angeles County’s biggest homes is gearing up for a run at a nine-figure sale.

The Manor, the former Candy and Aaron Spelling estate, is listing in the Westside neighborhood of Holmby Hills for $200 million — a price that puts it among the most expensive homes for sale in the United States. Rick Hilton and David Kramer of Hilton & Hyland, an affiliate of Christie’s International Real Estate, hold the listing.

Heiress Petra Stunt bought the Manor from Candy Spelling in 2011 for $85 million in an all-cash deal.

Current owner Petra Stunt, the daughter of Formula One billionaire Bernie Ecclestone, bought the Manor from Candy Spelling five years ago for $85 million in an all-cash deal. Though the estate was previously shopped privately two years ago at an asking price $150 million, the bar has been set even higher in the wake of several landmark sales.

After a slow start to the season, L.A.’s high-end sector has taken off in recent months, propelled by the $100-million sale of the Playboy Mansion to Daren Metropoulos and the$90-million deal for storied Owlwood, the Westside estate that was once home to Sonny Bono and Cher. 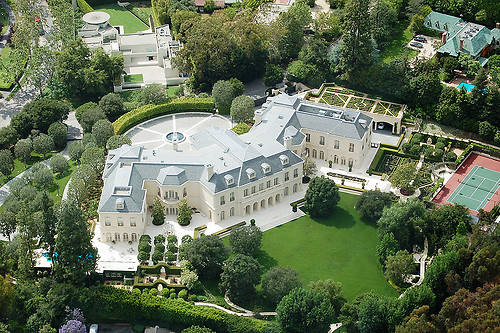 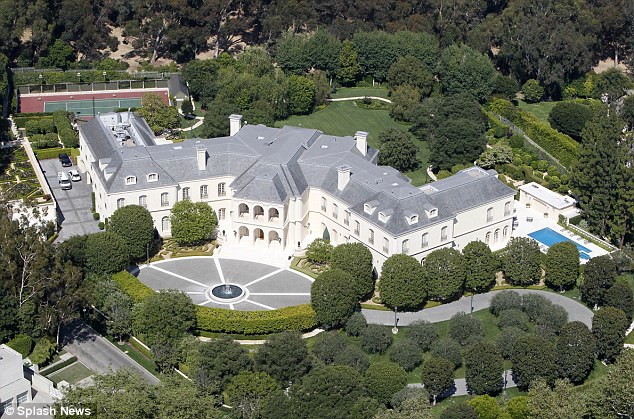 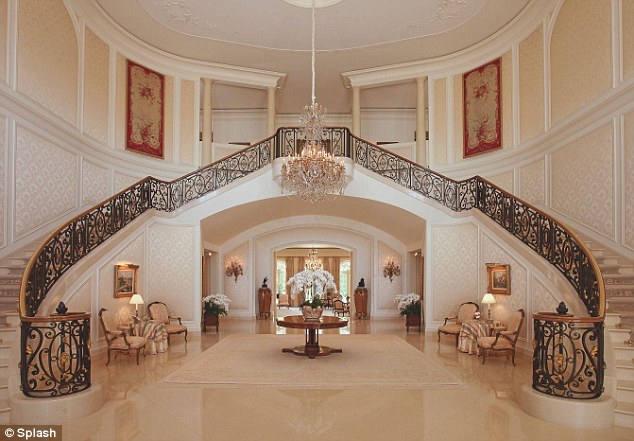 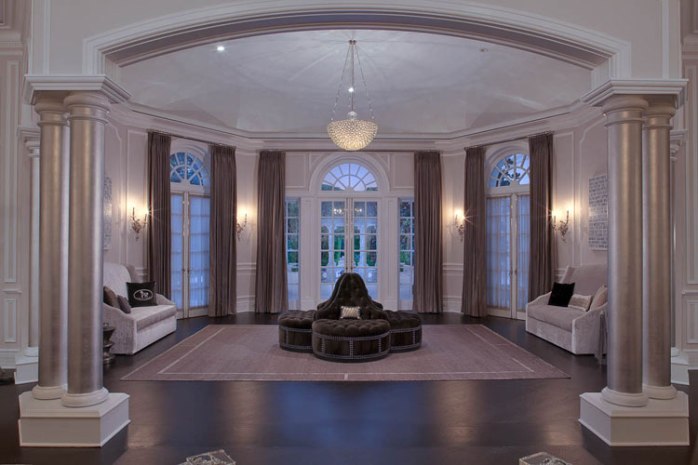 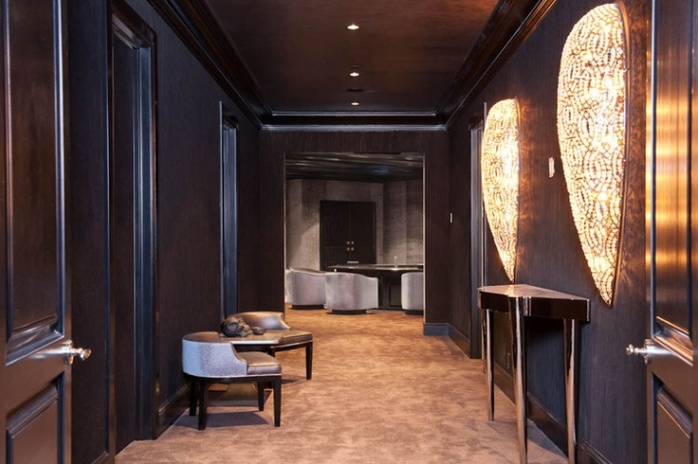 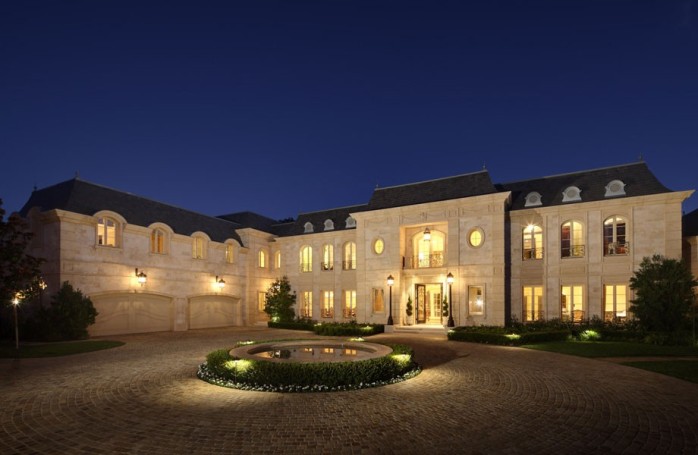