Posted on December 14, 2017 by BayAreaRealEstate

Out on the extreme western edge of Los Angeles County, beyond the narrow belt of such fashionable celebrity enclaves as Hidden Hills and Calabasas, lies the scenic, sleepy Conejo Valley.

So named by the Spanish for the rabbits that roamed in herds across the valley’s plains (and whose descendants still emerge at dawn and dusk), the Conejo, with its watering holes and rolling grasslands, was prime ranchland.

By the 19th century, cattle were grazing alongside the cottontails in massive numbers. Human settlements, through, were a relatively rare sight: Aside from the ranches, and a couple of inns to serve the stagecoach road that ran along the path of the old Camino Real, the valley was sparsely populated.

That began to change in the 20th century, when the movie industry realized that the relatively unspoiled landscape of the Conejo could stand in for locations as varied as the high plains of Texas and the dense forests of Sherwood. Large movie ranches and standing sets dotted the valley floor well into the 1950s.

When the San Fernando Valley began to run out of land for new housing in the 1960s, real estate developers began to look farther afield for places to plant their subdivisions and cul-de-sacs.

One of those developers was shipping magnate Daniel Ludwig, whose American-Hawaiian Steamship Co. bought a 12,000-acre ranch east of Thousand Oaks with the aim of developing a massive master-planned community, a “city in the country” that would combine the best features of urban life with the sprawling homes of the suburbs.

Working with the Bechtel Corp. and architects from famed L.A. firm A.C. Martin, Ludwig aimed to create a thriving, self-sufficient urban center of 70,000 people. Walkability was a key feature, as were greenbelts, and the underground placement of utilities. The original plan also included 20 high-rise residential towers, none of which were built.

To give the town a focus, Ludwig’s team dammed a nearby creek to create a 157-acre lake with nine miles of pricey shoreline real estate. Because the new lake was west of Los Angeles, it was named “Westlake.” The “Village” was added later to avoid confusing it with the L.A. neighborhood of the same name.

The great outdoors: With plenty of hiking and horseback riding trails, and with Malibu’s beaches just a few miles away, Westlake Village offers a wealth of activities for outdoor enthusiasts.

Country club life: There are few places in Southern California where you can go yachting on a private lake and follow that up with a round of golf at one of three nearby courses. Westlake Village is one of them.

Suburban idyll: An insular, small-town feel is a plus for local residents, for whom hobnobbing at the Coffee Bean and Tea Leaf on Westlake Boulevard is plenty exciting, thanks. 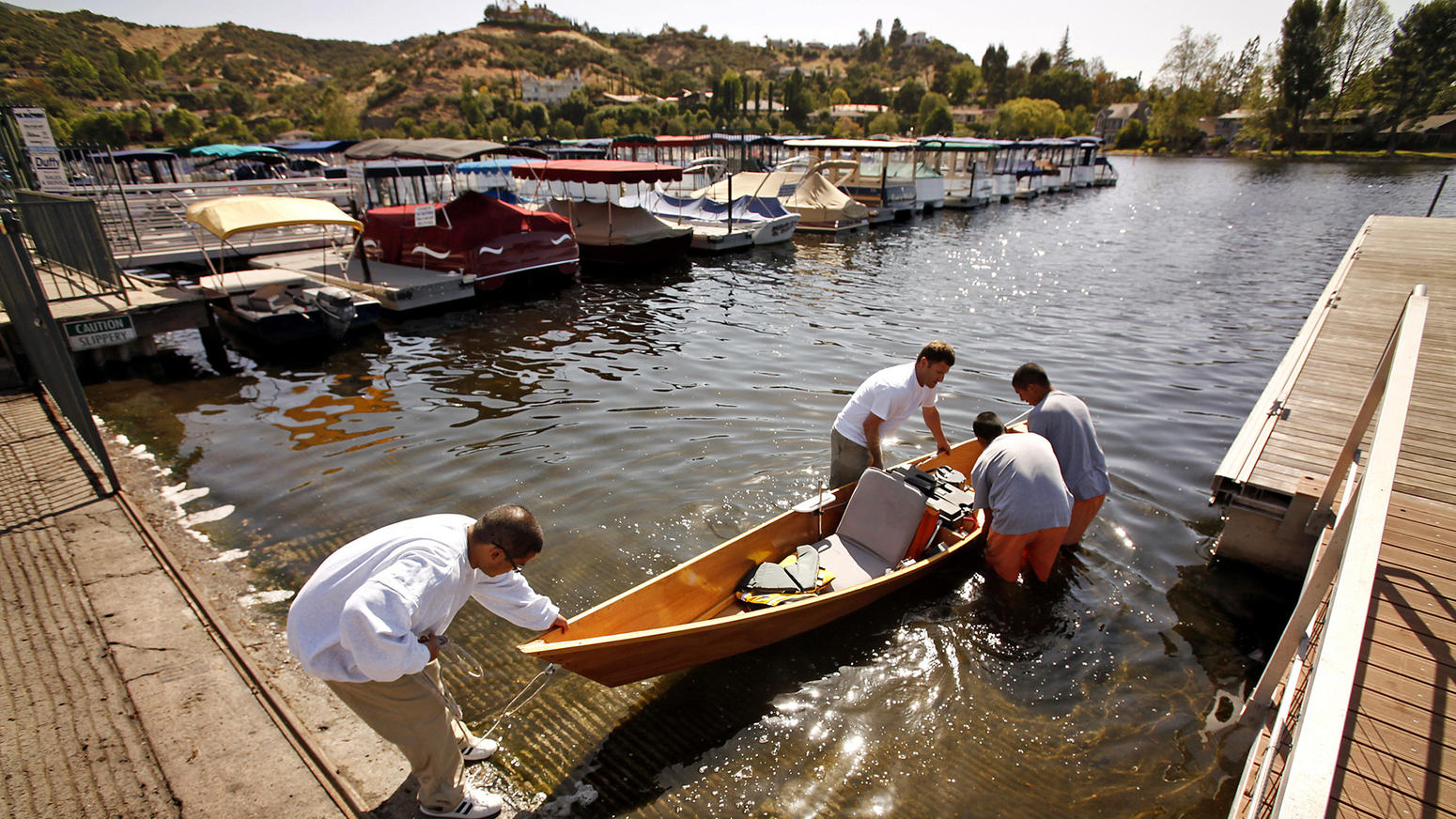 Suburban wasteland: The flip side of the small-town feel is a lack of nightlife, shopping, arts and music. If you’re young, young and single, or young and not rich, this may not be the place for you.

That commute: If you work at Dole or the Longevity Institute, shortest commute ever! Otherwise, the schlep in and out of the San Fernando Valley is a soul-crusher.

Real estate agent JoAnn Tattersall of the Tattersall Team has worked in Westlake Village for 36 years and said its residents remain loyal to their side of the community.

She said the north side features more traditional architecture, whereas the south side has many contemporary homes.

“Westlake Village is about capped out on land development, so as the demand grows, prices are only going to go up,” Tattersall said. 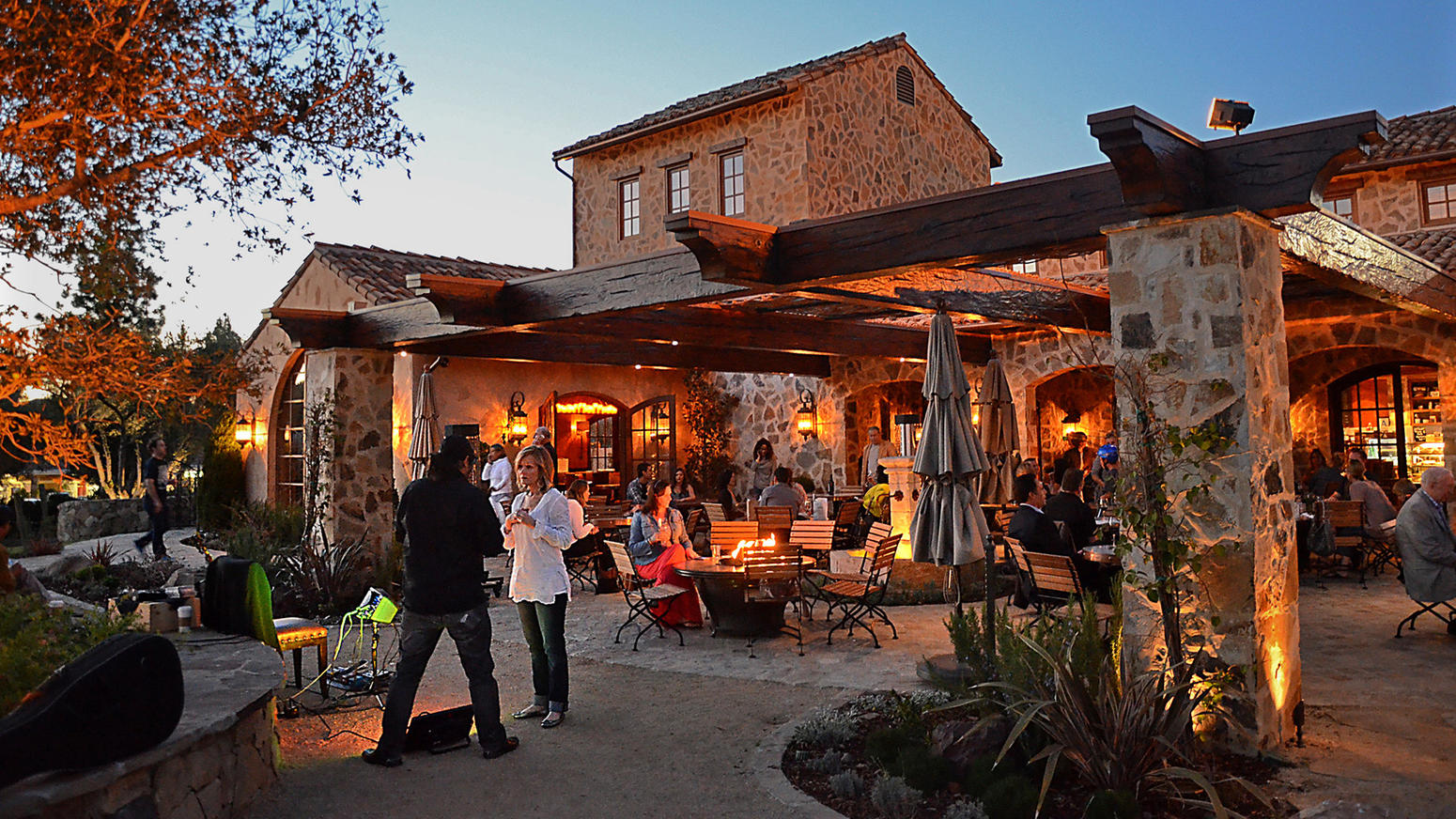 Westlake Village is split into two ZIP Codes. South of the 101 Freeway, 91361, the median sales price in September for single-family homes was $1.251 million, according to CoreLogic. That’s a 37.7% increase in median sales price year over year.

The only public school within the Westlake Village boundaries, White Oak Elementary, scored 919 in the 2013 Academic Performance Index. 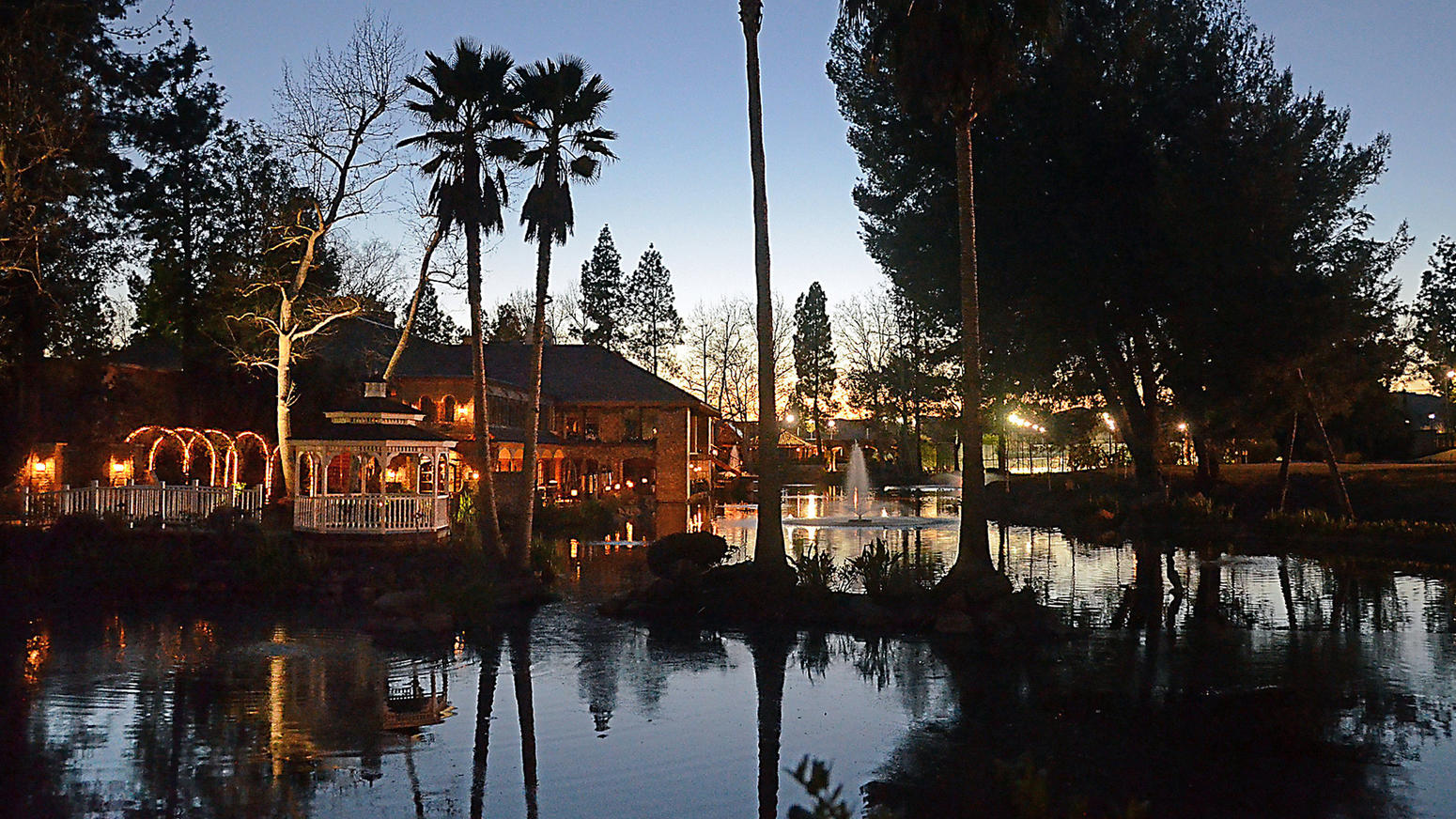