Posted on September 12, 2018 by BayAreaRealEstate

Historical perspective: The changing nature of Silicon Valley is illustrated in the new construction and redevelopment that is occurring in many residential neighborhoods. This transformation is quite apparent in the Willows, an area of Menlo Park that exudes the charm of Norman Rockwell’s Saturday Evening Post depictions of small-town America.

While some buyers enjoy the curving, tree-lined streets reminiscent of neighboring North Palo Alto, those who grew up in Menlo Park recall when the Willows was not viewed as fondly. Where the gleaming office towers and the Four Seasons now proudly stand, there was a rundown commercial district once known as “Whiskey Gulch.” The origins and eventual elimination of Whiskey Gulch not only make for an interesting story, but are also reflective of the positive changes that have allowed the Willows to become increasingly desirable to homebuyers.

Following the wishes of Leland Stanford, Palo Alto enacted a prohibition on alcohol that remained in place for almost one hundred years. Eager, thirsty Stanford students and Palo Alto residents would travel outside city limits to what later became known as Whiskey Gulch. Just beyond the Palo Alto border near 101, several liquor stores and bars opened up just beyond the Willows border. This concentration of liquor stores led to increased petty crime that spilled over into the Willows, harming the neighborhood’s reputation and, in turn, neighborhood property values.

Whiskey Gulch’s popularity as a local watering hole began to decline around the early 1970s with the repeal of the prohibition of liquor sales in Palo Alto. Declining alcohol sales and increasing land values led to Whiskey Gulch being torn down three decades later in 2000, and replaced by the Four Seasons and three large office buildings.

With this change, crime rates in the Willows dropped dramatically. Whiskey Gulch was no longer an anchor weighing down property values, and a first wave of redevelopment occurred. Incoming buyers loved everything the Willows had to offer: excellent schools, a charming community, proximity to local parks, and access to 101 for easy commuting.

A second wave of revitalization has occurred since Facebook established their headquarters nearby at the old Sun Microsystems campus in 2011. Since then, Facebook has quadrupled the size of their campus to nearly 200 acres, with continued growth in employee count and additional campus expansion planned in the near future. The centrality of the Willows is particularly appreciated by Facebook employees, who save time on their commutes and are eligible for substantial bonuses for moving or renting within 10 miles of their campus. 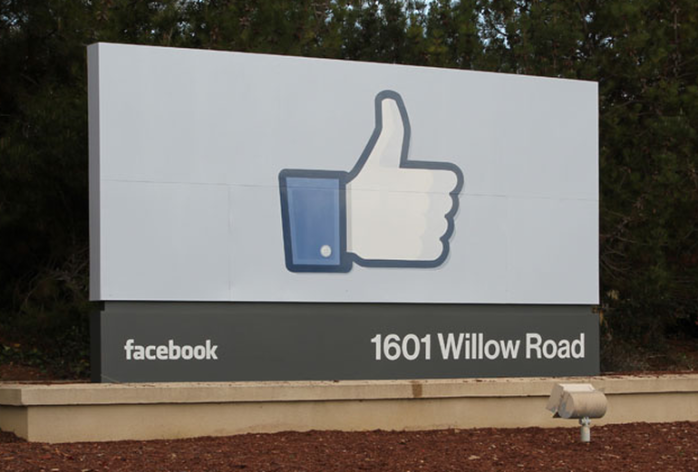 With all of these positive forces, the Willows has seen strong appreciation that exceeds the rate for Menlo Park itself. The median price of a home in the Willows in 2002 was $750,000 and has now climbed 167 percent to an even $2 million (both statistics per MLS as of October 2016). Smart buyers see a continually up-and-coming neighborhood that is an excellent place to live, play, meet and converse at local cafes ect.

Error: Twitter did not respond. Please wait a few minutes and refresh this page.