Posted on October 25, 2018 by BayAreaRealEstate

Mr. Redford bought the 10-acre estate through a trust in 2004. He was attracted to the home’s European-style architecture and its setting, with views of Napa Valley, mature trees and hiking trails that lead to nearby Meadowood Resort, where he and his wife are members. “The property is very private, quiet and serene, yet just a 5-minute drive to the town of St. Helena,” he said in an email. “We have enjoyed both the solitude the home provides along with the close proximity to the Napa Valley and all that it has to offer.”

Called Danza del Sol, the property includes a 5,255-square-foot, three-bedroom, 3½-bath home that sits on a knoll at the end of a gated drive. Oak trees shade the terrace, and a path leads past roses to the pool which looks out at the rolling hills. Nearby is a hot tub and a vegetable garden with raised beds made of the same stone-retaining walls found throughout the property. “As soon as we moved to the home, we planted an orchard and enhanced the landscaping, which has matured and provides us with outdoor spaces to enjoy and connect with the natural surroundings,”

Mr. Redford and his wife, painter Sibylle Szaggars Redford, remodeled the home and built a 907-square-foot art studio with clear glass garage doors that open to a stone terrace. “I will miss my art studio, a place I designed and provided me with inspiration to create many paintings. I will also miss the trees, the garden, the pool and the organic warm feel of the house!,” Mrs. Redford wrote in an email. There is also a 500-square-foot workshop and a 960-square-foot detached garage. 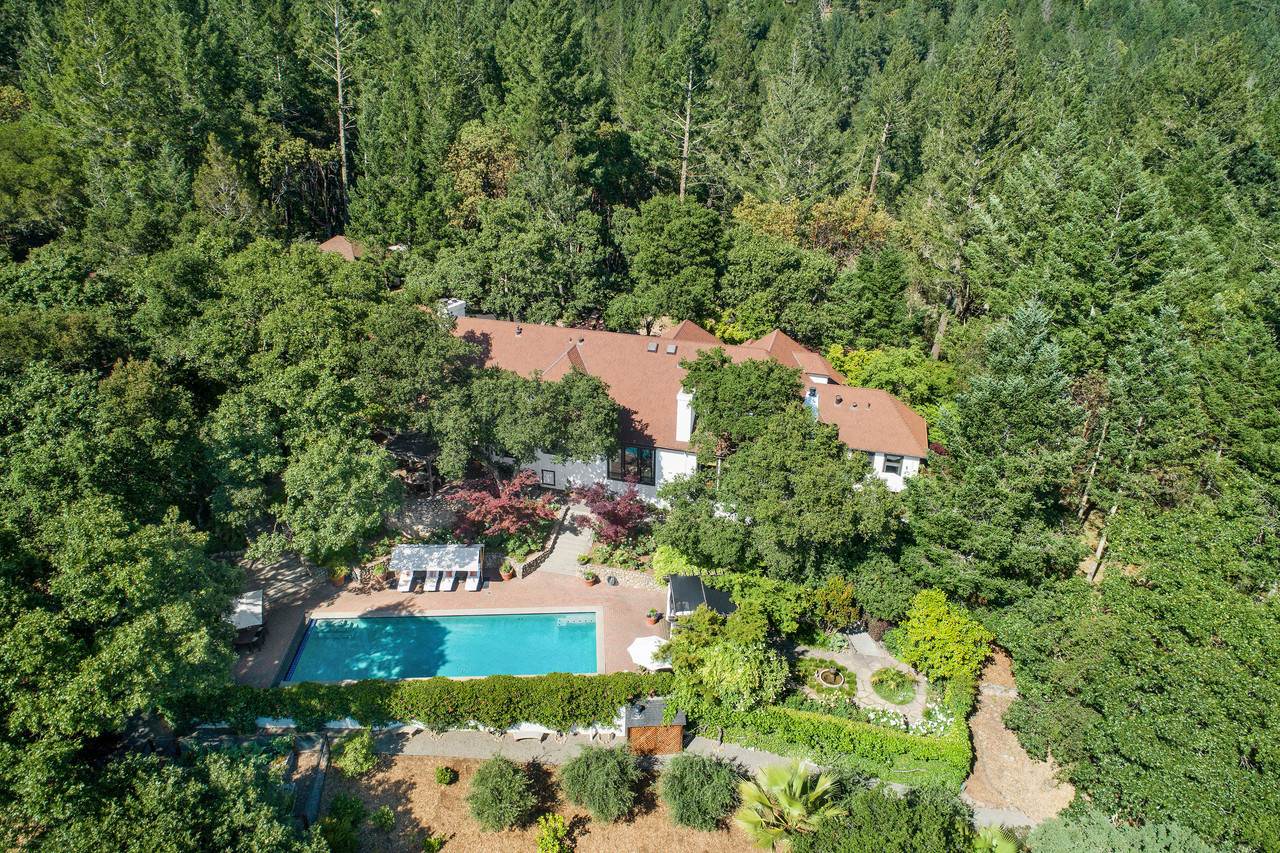 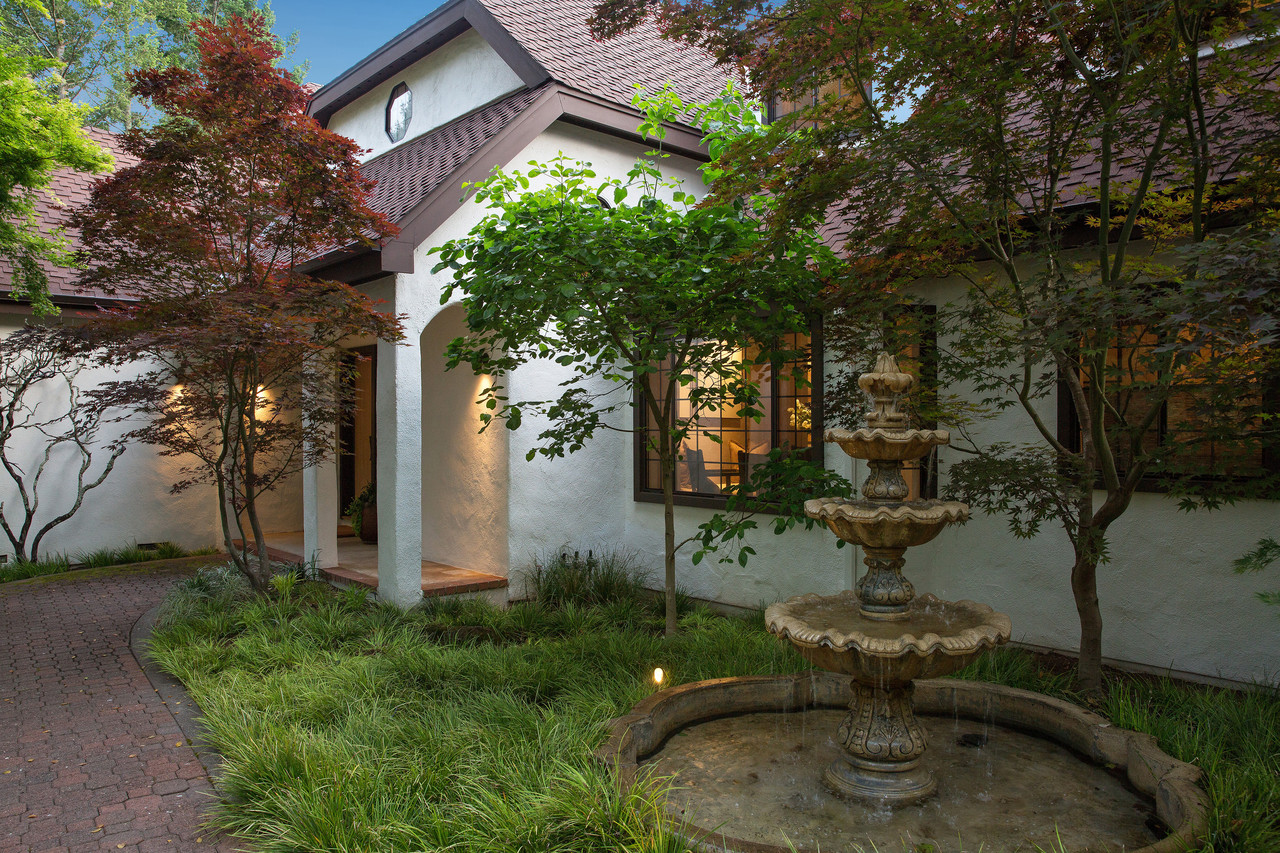 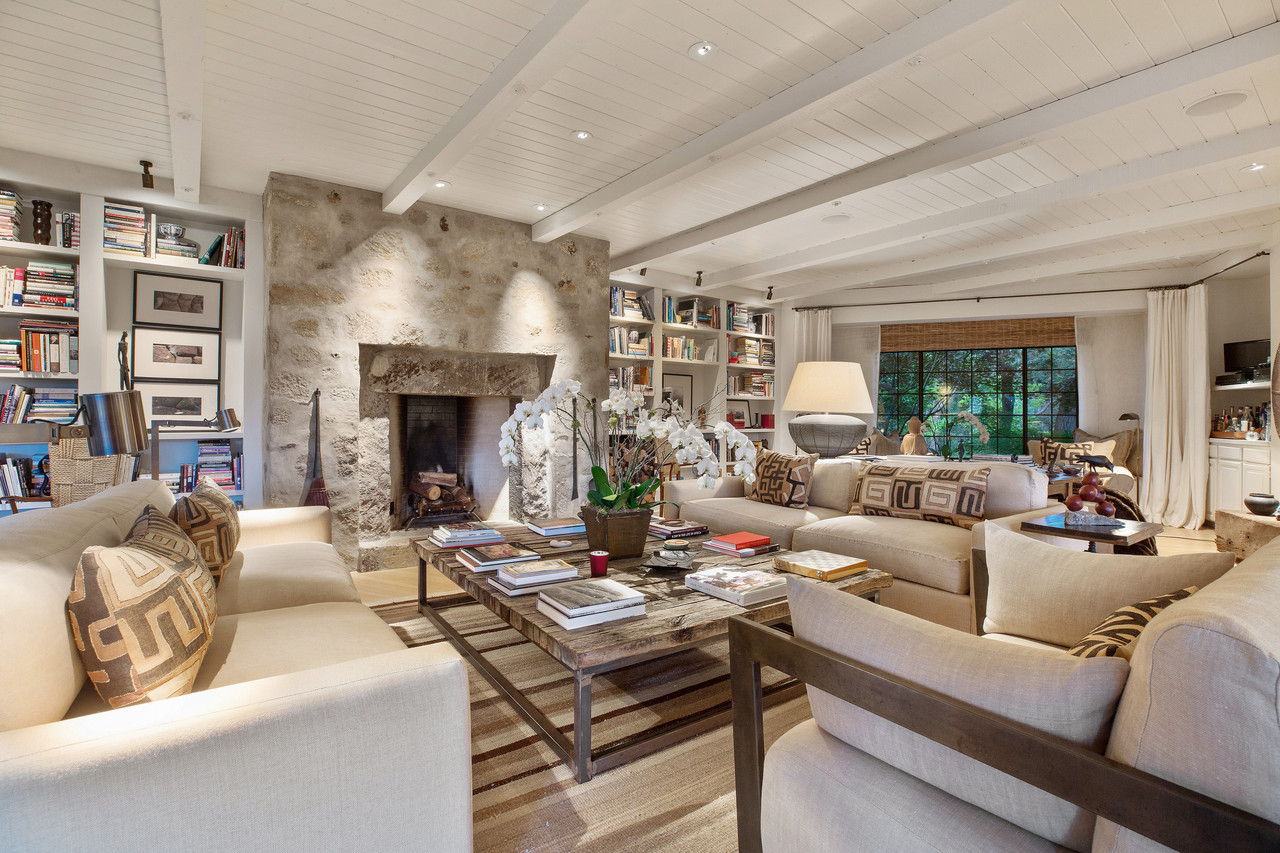 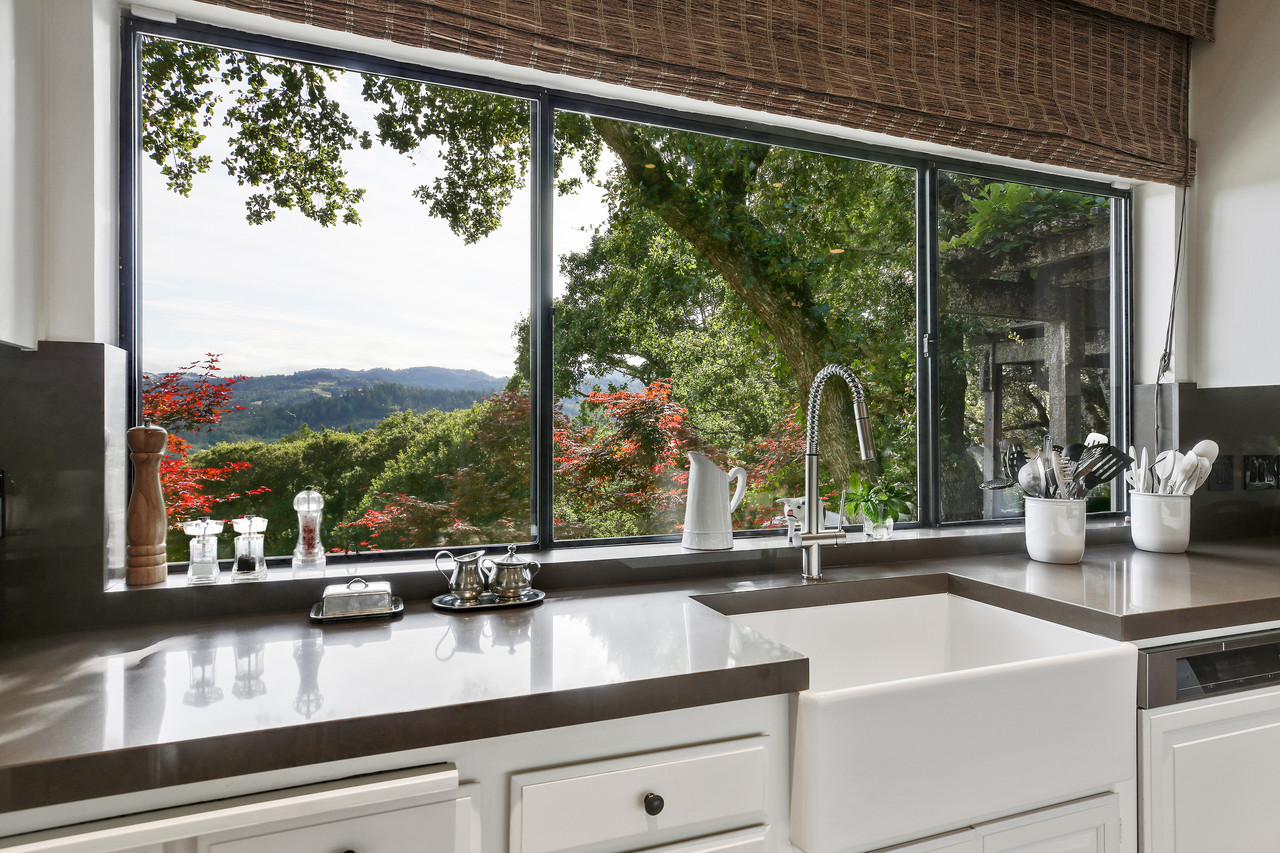 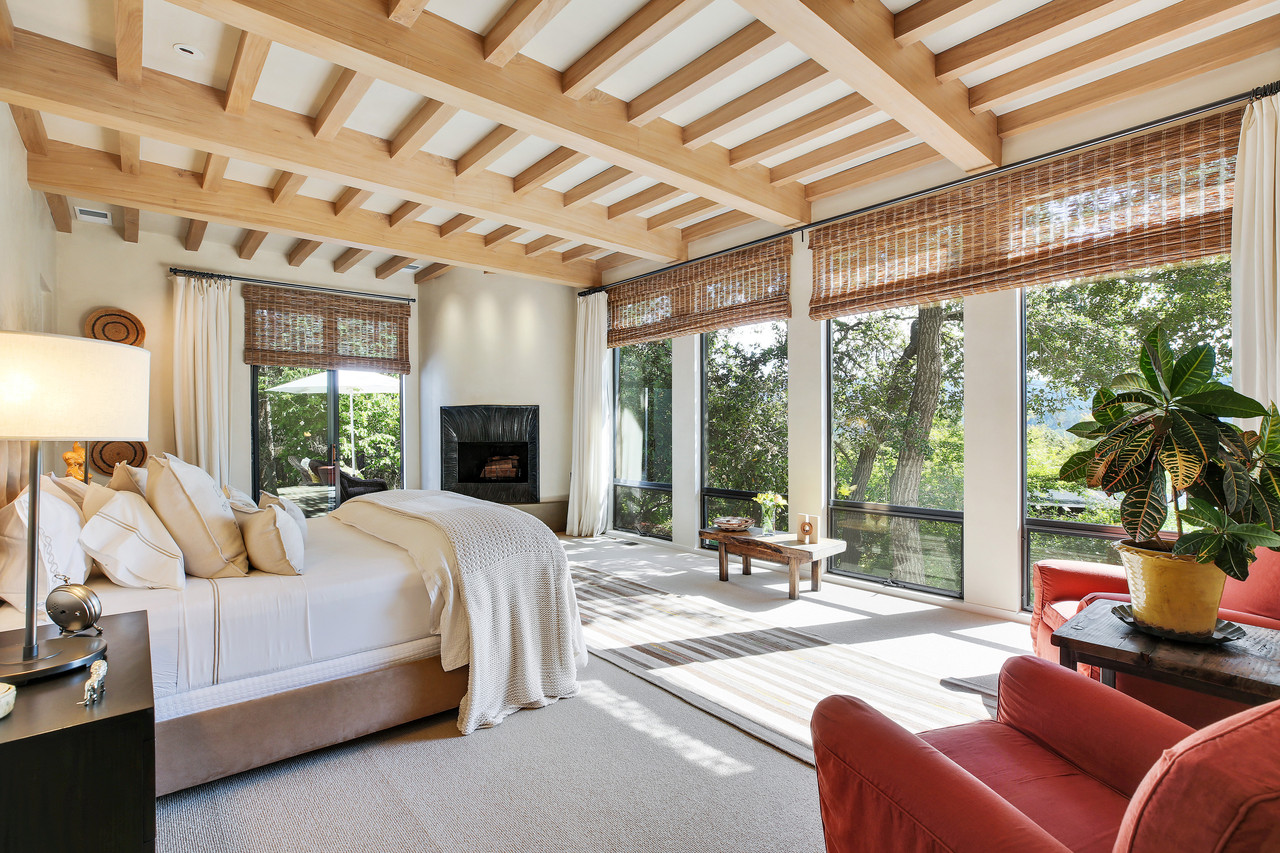 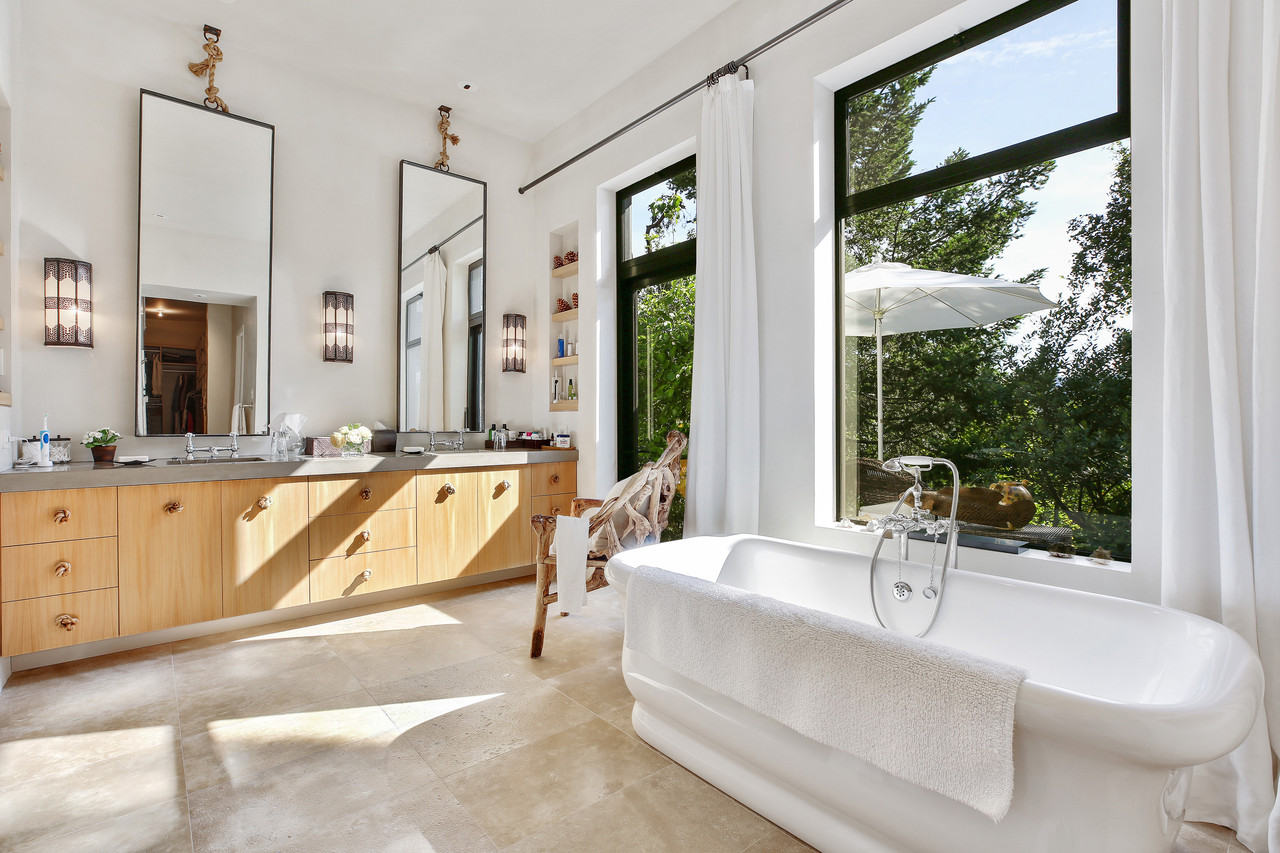 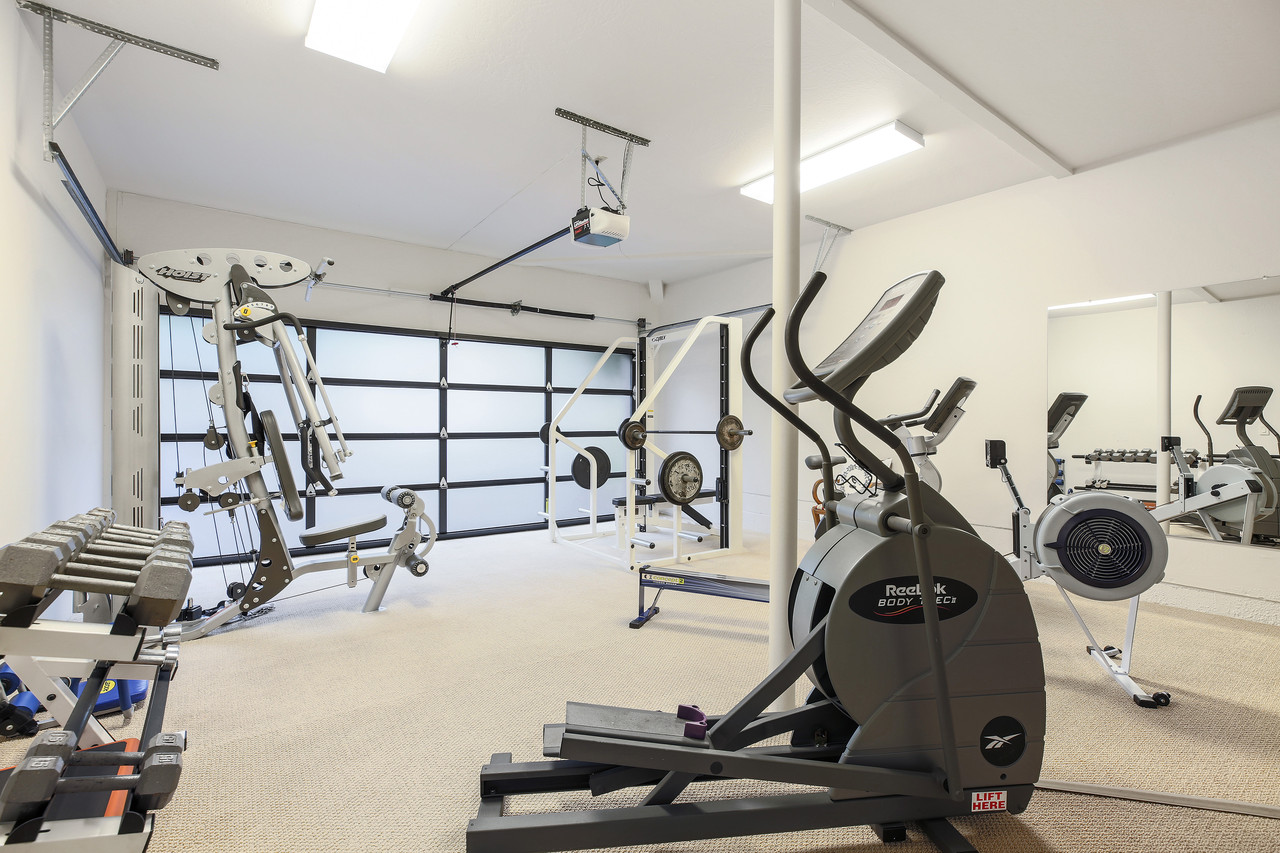 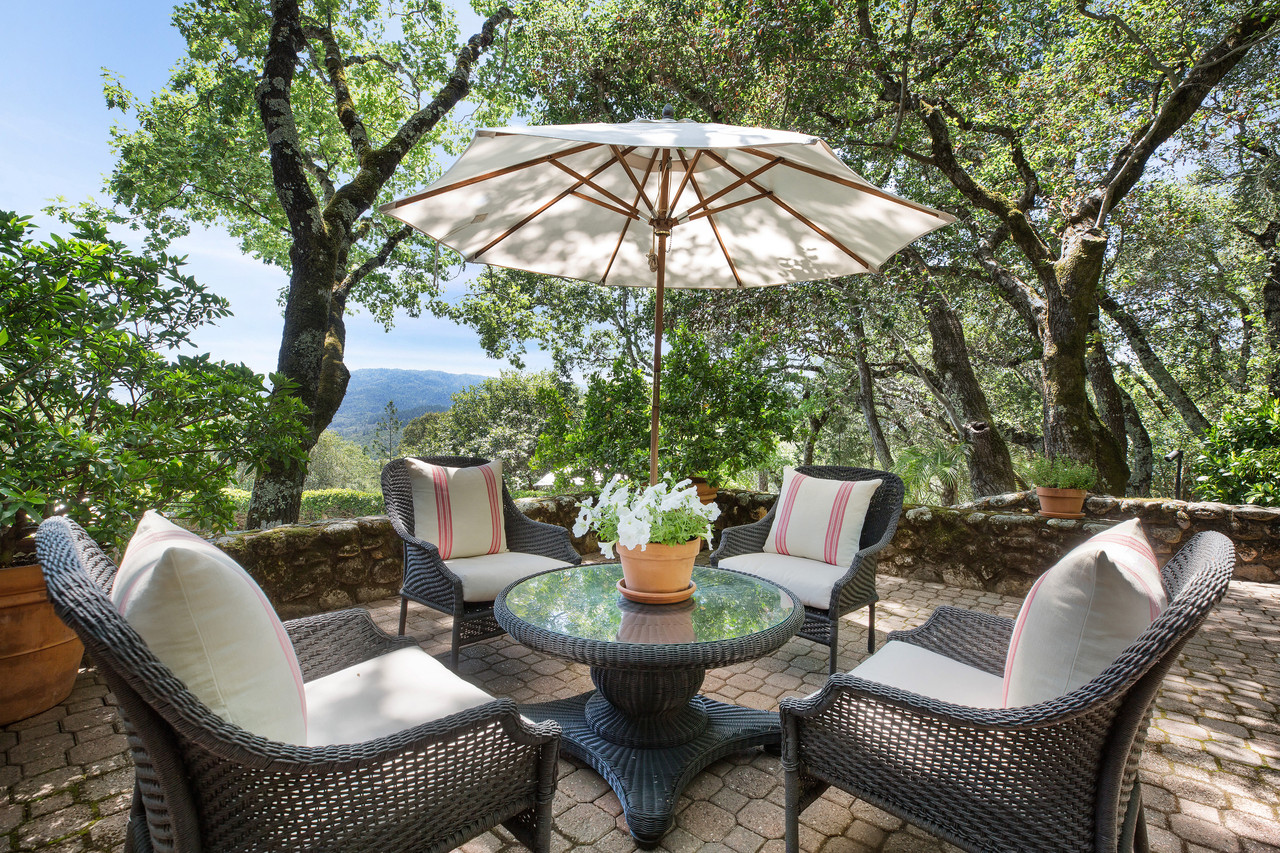 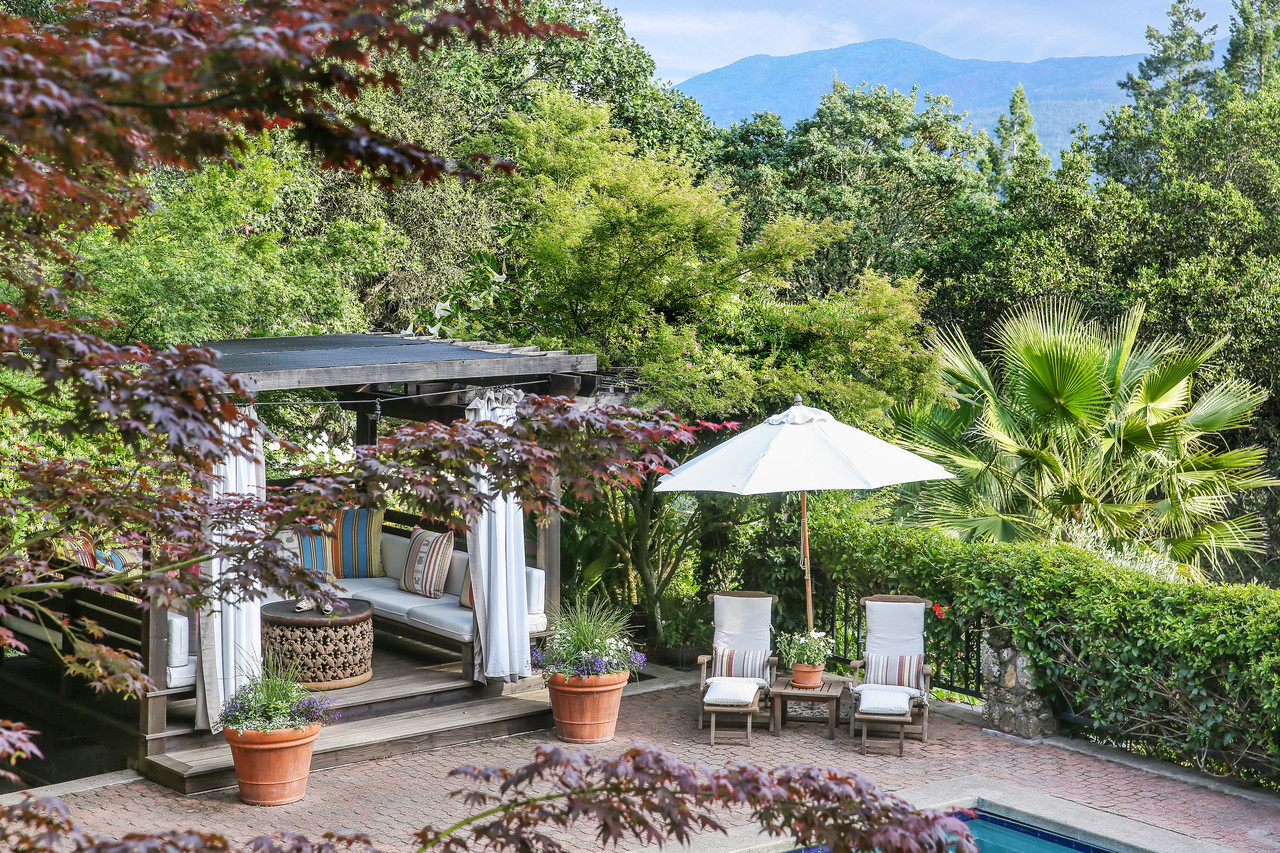 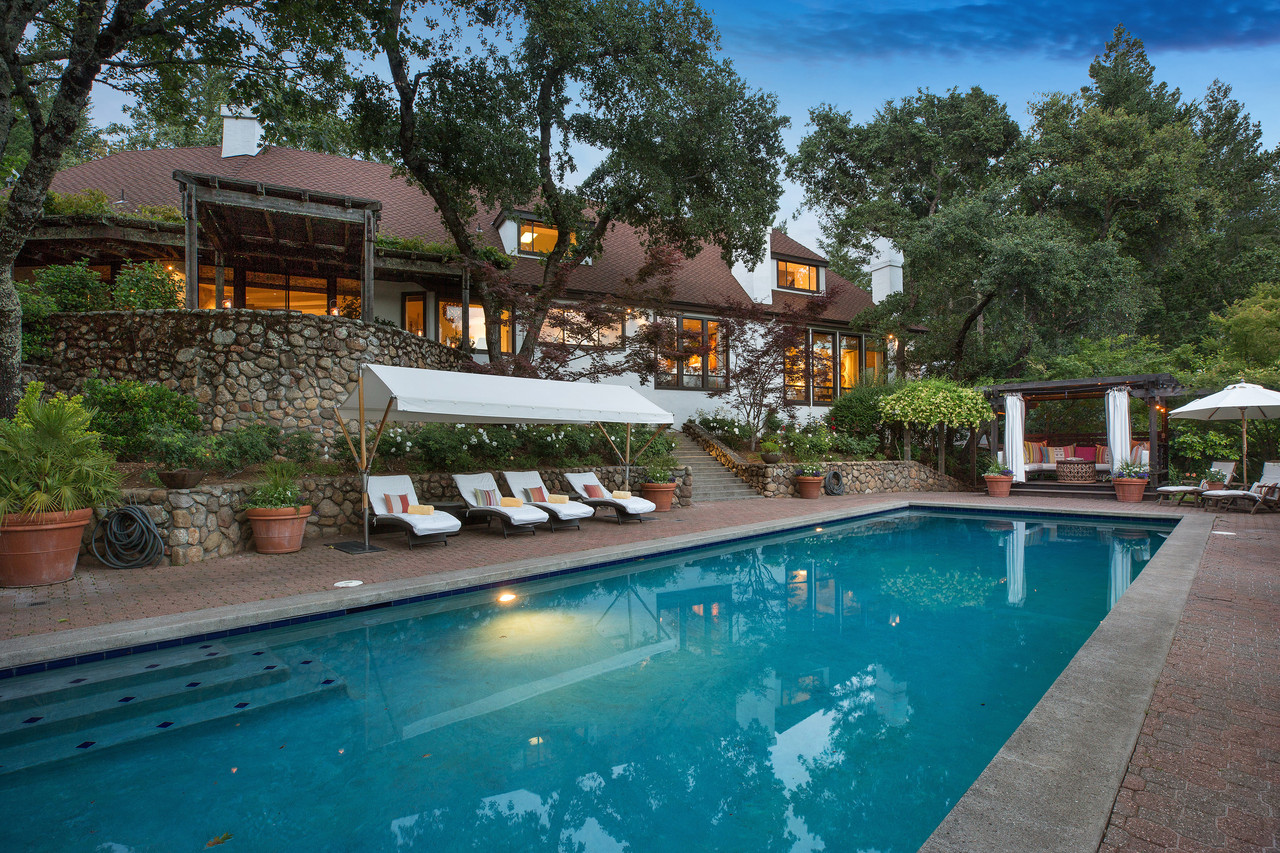 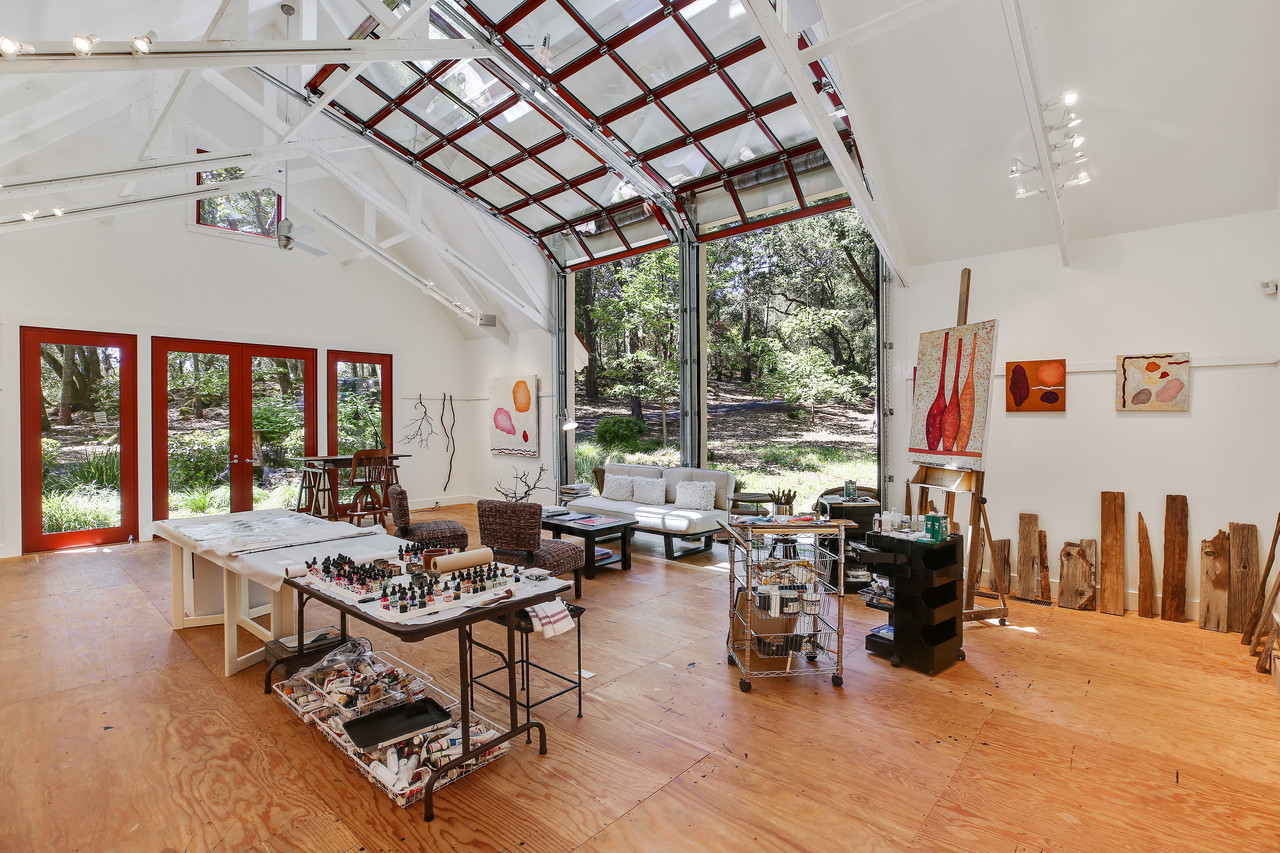 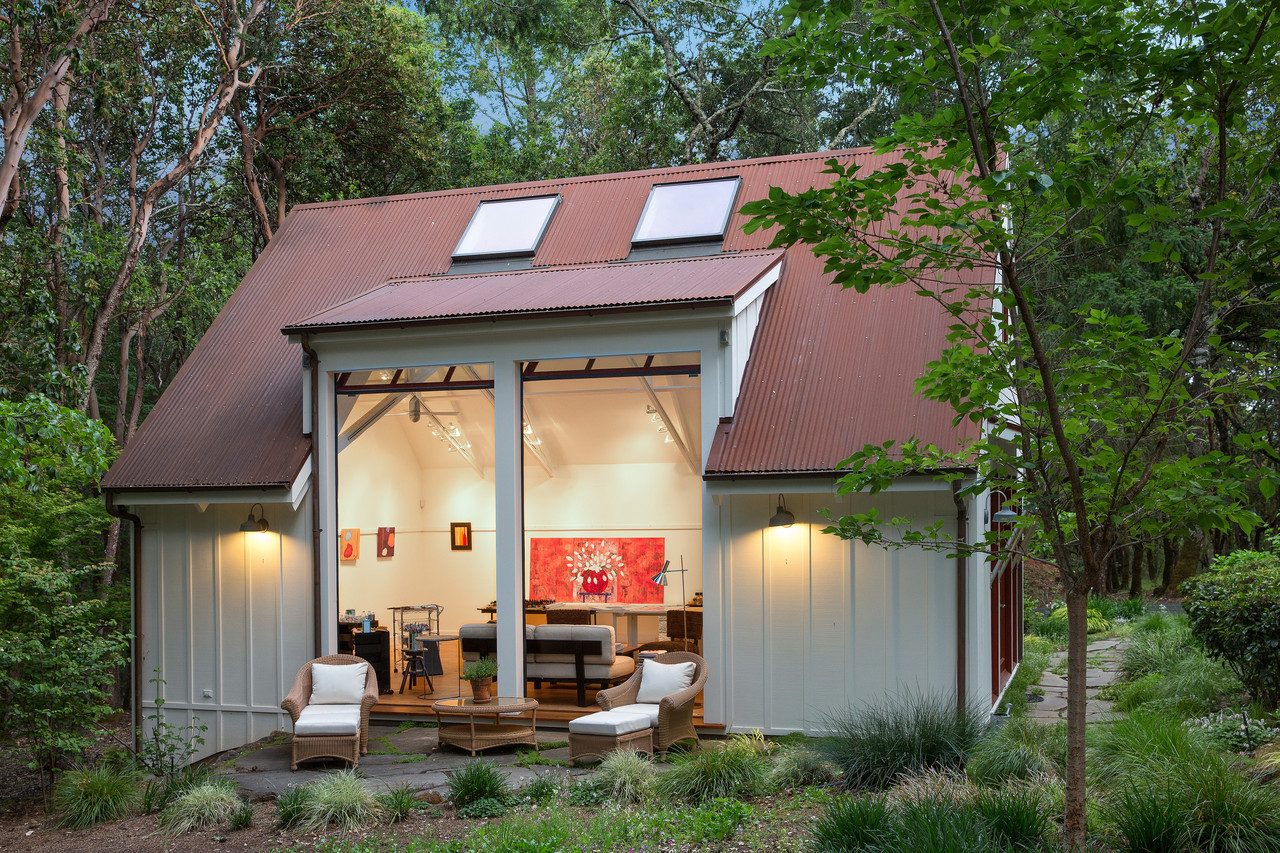 Pacific Union International / Compass had the listing.
Mr. Redford and his wife, painter Sibylle Szaggars Redford, are selling because they have decided to move to the Bay Area ‘to be closer to family.’PHOTO: WIREIMAGE

The couple is selling because they have decided to move to the Bay Area “to be closer to family,” wrote Mr. Redford, 82. Mr. Redford won the Academy Award for best director for “Ordinary People” in 1981. His most recent film is “The Old Man & the Gun” which was released in September.