Most expensive cities in the world: 2019

Posted on May 3, 2019 by BayAreaRealEstate

Asian and European cities led the list of most expensive cities around the globe in 2019.

That’s according to the Economist Intelligence Unit’s annual Worldwide Cost of Living report, which highlights the top 10 most expensive cities around the globe. The report uses more than 400 prices across 160 different products and services — including food, drink, clothing, and home rents — to calculate rankings.

Singapore has consistently held its No. 1 ranking since 2014, when it surpassed Tokyo, which had previously occupied the top spot nearly every year since 1992.

While Singapore still holds its title, it now shares first place with two other major cities: Paris and Hong Kong. Paris moved up from its No. 2 seat last year, while Hong Kong moved up from No. 4. Because of the multiple ties in this year’s ranking, 11 cities are listed among the report’s top 10 most expensive cities.

This year also marks the return of two major American cities: New York and Los Angeles. In past reports, American cities have appeared in the top 10, but last year, New York City and Los Angeles topped out at No. 13 and No. 14 respectively. According to the report, this was due, in part, to a weakening dollar when compared to other currencies.

Below, you’ll find the most expensive cities ranked from least to most expensive, along with their comparison ranking from last year. 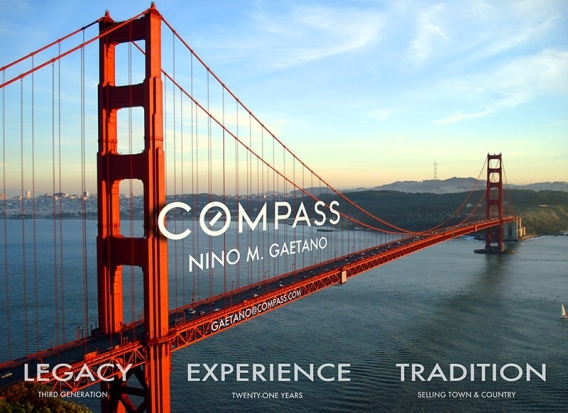 2019 city ranking by cost of living: 7 (tied with New York and Copenhagen)

2019 city ranking by cost of living: 1 (tied with Paris and Hong Kong)

← Is the “Uber Effect” going to be as large as the “Facebook Effect”?﻿
Cool Things to Do When Someone Visits San Francisco →