Posted on December 9, 2019 by BayAreaRealEstate

The seven-bedroom home is almost 7,000 square feet and sits on 29 waterfront acres, according to the listing.
It comes with an outdoor swimming pool, sun decks and balconies, a boathouse, and a private beachfront.
The home’s asking price was originally  $14.85 million.
The former first family has spent summer vacations on Martha’s Vineyard, which is a popular summer destination for the wealthy.

Martha’s Vineyard is an affluent vacation destination where the Obama family has previously spent summer vacations. Rumors have swirled about the family buying a home there since the former president left office.

The former first family bought the home through a nominee trust from the sellers Wycliffe Grousbeck, who owns the Boston Celtics, and Corinne Basler Grousbeck, according to the Gazette

Inside The Obamas’ Martha’s Vineyard Estate 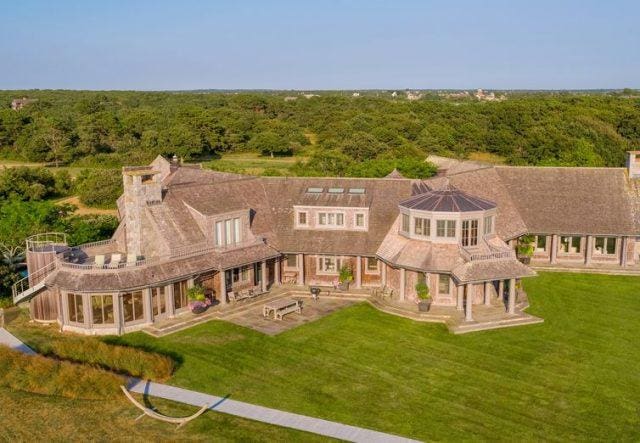 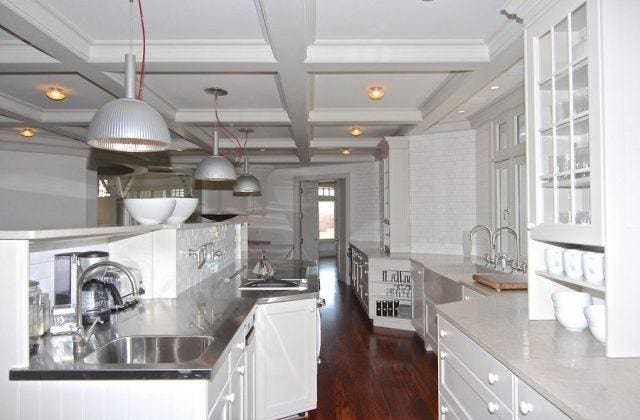 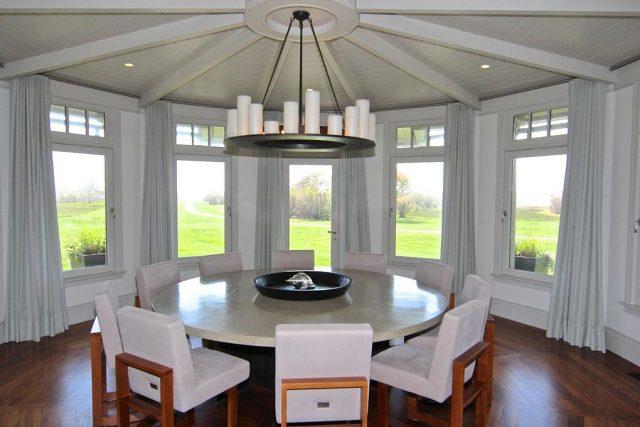 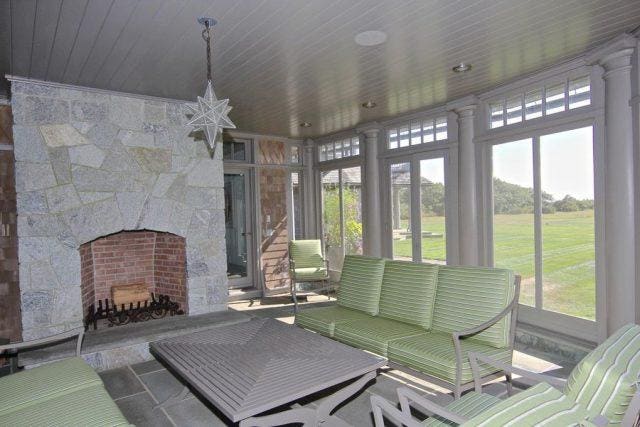 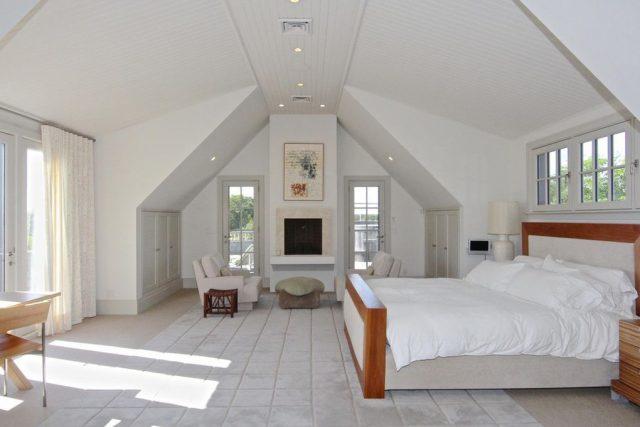 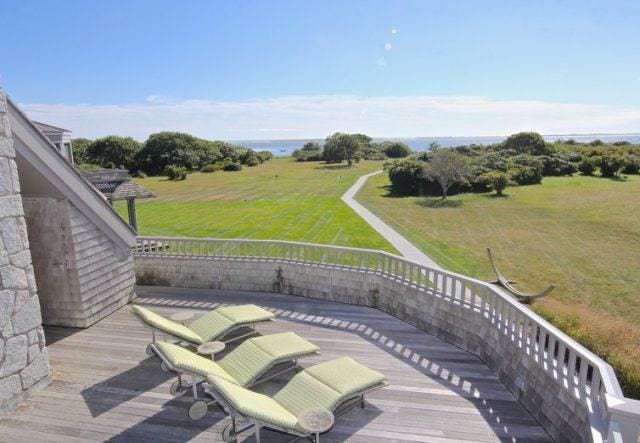 ← Contemporary estate in Old Palo Alto hits market for $27.8 million
Top 10 best places in the US to buy a winter home right now →